For all those who still do not know the title and the genre, the playful foundations of PUBG cd key are very simple. One hundred players, catapulted onto an island without any equipment, compete in conflicts with no neighborhood to survive. Once they leave the parachute, the players must survive, defend, and organize themselves. The set time runs until the final escalation. 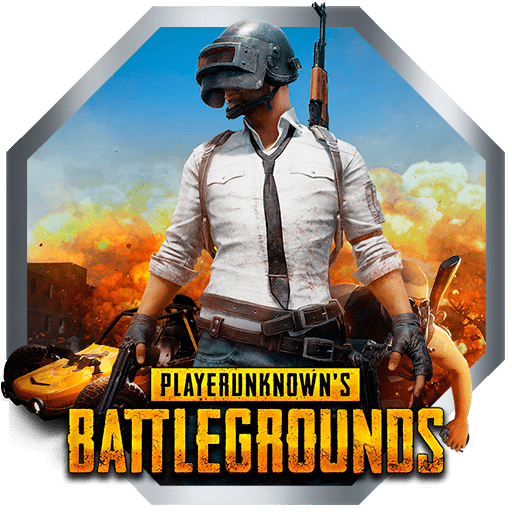 The Battle Royale of PlayerUnknown’s Battlegrounds

First, you will decide whether to play alone or in a team with up to three other users. You will parachute onto one of the maps in the game, armed with nothing but your desire to stay alive. Your goal will be to become the last man standing out of a hundred players. Whoever wins brings home glory, honor, and a handful of coins to spend in reward boxes.

To do this, you can recover a myriad of offensive and defensive tools on the field that will allow you to kill your opponents. Some of these will be useful to limit the damage received to a minimum. You can modify your weapons with the addition of various accessories to get the edge. But to get the right items, you will have to be careful.

What strategy will you adopt? Would you go around with a sniper rifle and an admirable 8x sight mounted on? Or will you opt for the mid-range assault rifle with impressive firepower?

Whatever your choice, the only natural element that will be adverse to you is an energy barrier. At regular intervals, invisible walls will narrow the playing area to ensure that all remaining contenders can concentrate on a single piece of land when time runs out.

Is it better on PUBG PC or PS4?

The title on PS4 aims to reach 30 fps, and if not for some occasional drop, it manages to guarantee some stability. The problem concerns rather the size of the spaces it has to run. Beyond a certain distance, if you do not use a zoom, the figures are too poorly defined. It gets nearly impossible to recognize a player’s silhouette from inanimate objects. Another aspect that could annoy some players concerns the shots.

On PC, you can search for matches in the first or third person, and only in the second case, you can change your perspective at any time of the game. Currently, on Playstation 4, you can select this option only if a certain number of players connect to the game servers at the same time. The aim is clearly to fragment the user base as little as possible. But in this way, those who want to play in the first-person perspective will be at a disadvantage.

What about the updates?

For those who decide to play Playerunknown’s Battlegrounds keygen, I want to explain one thing about the updates. After the latest update, players are clamoring for Bluehole to revert the game to the pre-Season 6 version. At the moment, it seems that the PUBG redeem code development team doesn’t want to listen to their community. Why do players ask for this? Mostly because of performance problems. Another problem repeatedly reported by players is a series of bugs introduced with the new season. So, keep calm and keep playing. 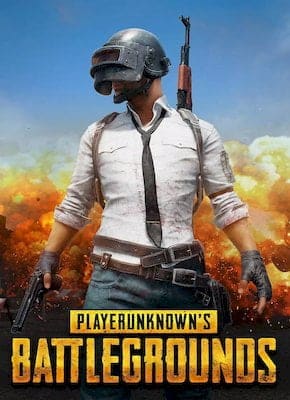